Since we’re in college visit season, lets take some time to give some info on what can be a confusing and mysterious process: starting to pay for school.

The Millennials are at it again, they’re off trying to change the whole world at once and this time they’ve figured out a better way to do retirement. Figures…

There’s a growing movement amongst the young’uns called FIRE which stands for Financial Independence and Retire Early. And it’s basically the idea that you can retire somewhere around age 30 to 40 rather than the traditional 55 to 65 with some lifestyle changes. As a retirement planner the first time I read this I was extremely skeptical of this approach. Turns out, from a planning perspective, FIRE does have some good ideas baked in, but ignores some key concepts of retirement planning that could have these retirements burn out earlier than expected 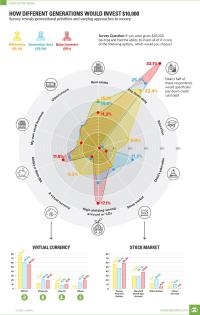